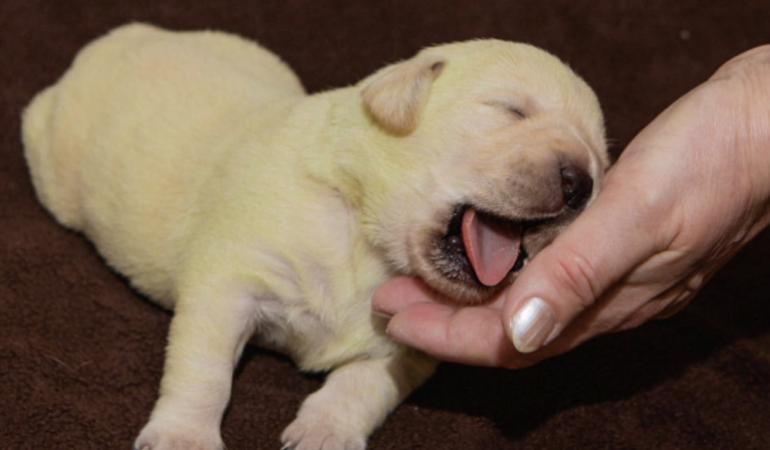 Would you believe that this Chocolate Labrador has given birth to a green puppy? Yes, it’s unbelievable but totally true. Sounds interesting, huh? Let’s find more about this interesting story.

Where did it happen?

It happened in Manchester, the U.K when the Chocolate Labrador of Elaine Cooper gave birth to a litter of five puppies. Amazingly, 1 of these adorable puppies was green in color while others were yellowish golden.

Some words about the mother dog:

She is a 2-year old dog named Milly and it was her first litter. She was perfect and all the puppies were healthy.

How did it happen?

There was an abundance of a chemical named Biliverdin. Biliverdin has a greenish color and is responsible for healing bruises. In Fifi’s birth, the level of Biliverdin was extremely high that stained her fur in Emerald green color. BTW, it isn’t dangerous at all for the dog or the pup.

What was the owner’s reaction?

Elaine Cooper and her husband who are the residents of Chorley, Manchester were shocked to see the green puppy for the first time ever in their lives. At first, they thought that there is a black puppy in its respective sack but when Milly licked the placenta off, the puppy turned out to be Emerald Green in color.

Was it the only case when a green-colored puppy born?

No, it was not the first case but this phenomenon is rare and can be witnessed once in a decade or so. Such births have been witnessed in Scotland and Spain too.

So, how was this story? Do you have any other example where a rare puppy has born or an interesting dog story you want to share with us? Just ping us through woof(@)thedogsjournal.com and we’ll be happy to publish your story on our blog. 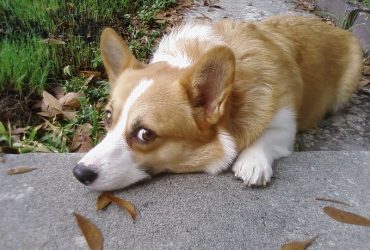 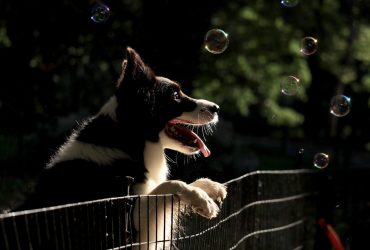 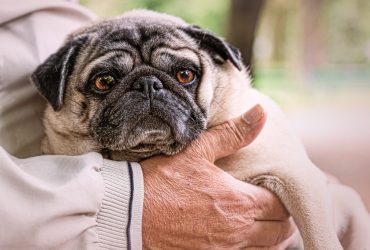 I retired from my job when I was 60. I already had plans to have …
More