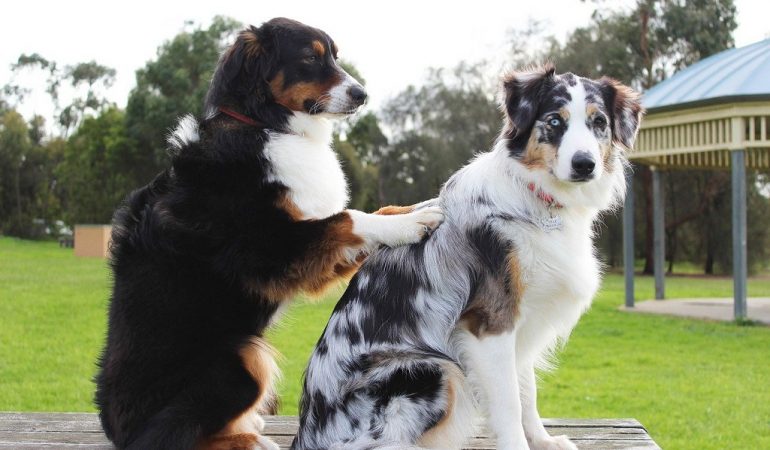 You’d be amazed to know that even after 16 years of the show has ended, each of the major characters of the Friends series makes around $20 million of royalty each year.

As a Friends fan, you’ll agree that this series had a very positive impact on our lives. Every single character had its own fanbase but none of the fans of the series dislikes any of the characters and this is the power of F.R.I.E.N.D.S.

So, what’s better than having a dog named Bing, Phalangee, Mr Heckles, or any other character of Friends. That is why we gathered some best names inspired by the Friends series along with a short description, so you can enjoy the names and name your dogs accordingly.

Let’s find out some witty names below.

So, these were the 50+ dog names from the most popular television sitcom that you need to give to your dog. If your dog already has a name, you can nickname it from one of these names.

Also, let us know if we have missed any name that should be on this list. 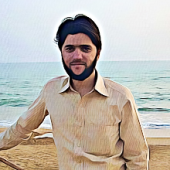 How many dogs do you have? 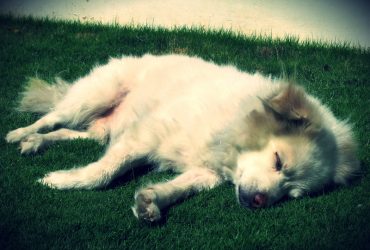 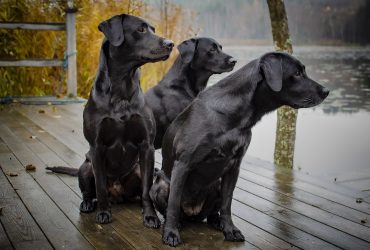 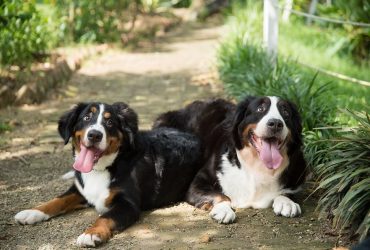