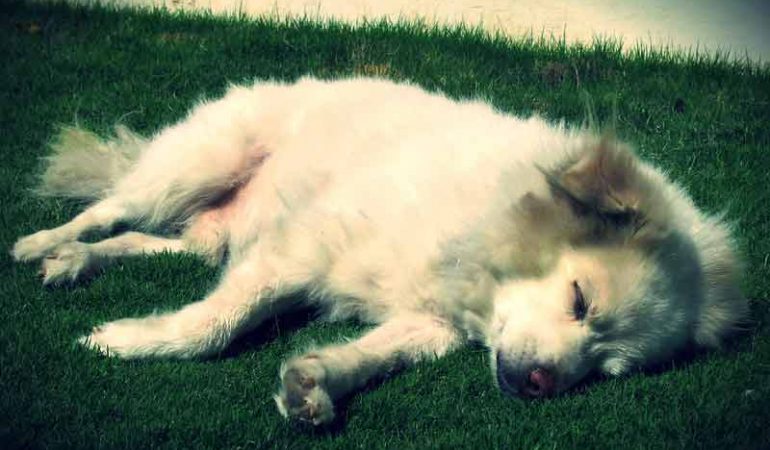 India is the largest country in the world by population and is home to around 20 different native dog breeds. Although most of the Indian dogs are stray or street dogs, the love for dogs in Indians cannot be ignored. Along with native Indian dog breeds, such as Indian Spitz, Bully Kutta, and Indian Pariah Dog, etc, various foreign breeds such as Labrador, German Shepherd, Beagle, and Dalmatian, etc, are also famous in the country.

As India has a rich culture and traditions, it can also be seen while naming their dogs. You’ll not only find foreign names but also local names for their dogs. So, we have decided to list the best Indian Dog Names for 2021.

Let’s find them below.

So, these were the male Indian dog names with meanings that are popular throughout India. Now, let’s find the female dog names in India.

As Yoga was originated in ancient India and is one of the best and most popular practices in India to calm yourself, people have been naming their dogs with the terms inspired by Yoga. So, we have researched and found some best Yoga Dog names from India. Let’s explore them below.

So, these were the 50+ male, 50+ female Indian dog names, and 30+ dog names inspired by Yoga but wait, the list is not ended yet. We are going to add some regional dog names.

Punjabi is one of the most spoken languages in India with over 33 million speakers. So, given below are the top 20 Punjabi dog names in India.

Tamil is the 5th-most spoken language in India and it is spoken in around 4 states, i.e., Kerala, Andhra Pradesh, Karnataka, and Telangana. So, we have also added 20+ Tamil dog names for our users. Read them below and enjoy it.

Kannada is one of the most spoken languages in South India. There are over 43 million Kannada speakers in India.

Malayalam is one of the languages spoken in Kerala and around 2.22% of Indians speak this language. It is also spoken in different districts of Karnataka and Tamil Nadu.

Telugu is one of the Dravidian languages which is spoken by about 75 million people in Telangana and Andhra Pradesh. Telugu dog names are among the popular ones in India; therefore, we have chosen the top 10+ Telugu dog names for our readers.

Marathi is one of the most spoken languages in India. There are over 93 million speakers in the Maharashtra state of India.

So, friends, these were the 200+ most popular Indian dog names with meanings for 2021 and we are sure that you have liked this collection. If you want to add a name to this list, just let us know through the comment form below. 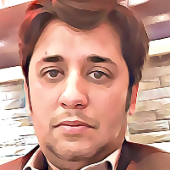 Altaf is a proud Corgi owner and has been dealing with the dogs since he was 9. He loves to write about dogs, their health, and behavior. He wants every dog to be dealt with love. 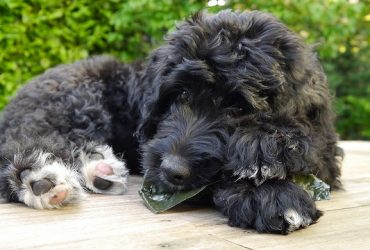 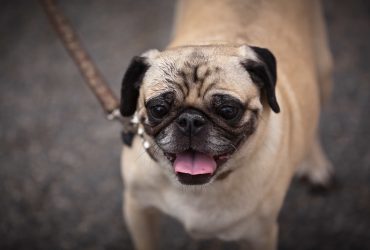 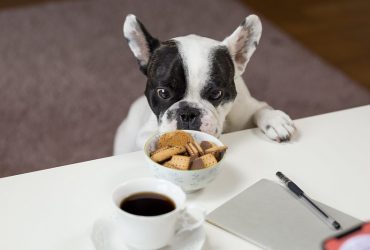 A dog is said to be one of the most precious parts of our lives. …
More