Home
Behavior
Why do Dogs Sniff other Dogs’ Butts? 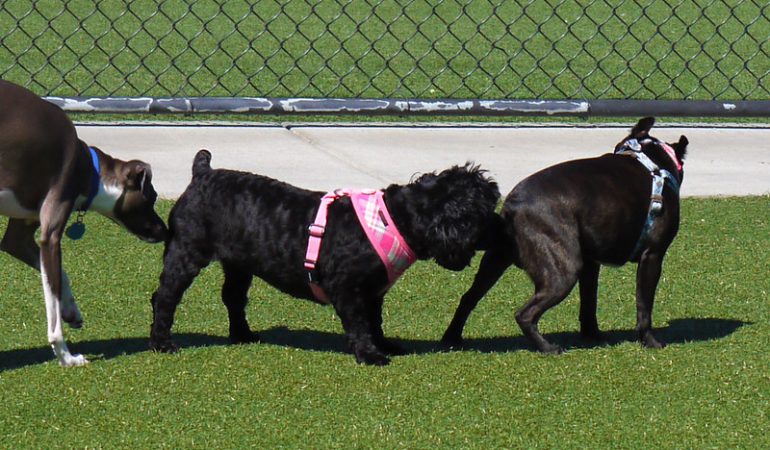 If you are reading this article, there is a strong possibility that you have just been embarrassed by your dog when he/she sniffed another dog’s butt in the dog park.

You must be looking for the reason behind a dog sniffing another dog’s butt.

Well, it’s their personal business and you shouldn’t be worried about it? Jokes apart, but your dog must have embarrassed you at least once when you have met other people with dogs, and suddenly, your dog started sniffing their dog’s butt.

So, what let them do this embarrassing and unhygienic act?

Well, in this post, we are going to find this fact why are they so keen on sniffing butts of other dogs.

If you haven’t already witnessed this embarrassing scene, check out this video first.

Before moving forward, you must know that the dog’s sense of smell is super-sensitive and it is said to be about 100,000 times stronger than the humans. Also, about 33% of a dog’s brain mass is devoted to the identification and detection of odors and smells as compared to humans who barely use 5% of their brain for such purpose.

Now, let’s explore the facts behind butt-sniffing. In dogs, the butt-sniffing is just like a human handshake, in fact, more than a handshake where they share information with other dogs.

Read: How to Stop Your Dogs from Destructive Chewing

But, why butt, which seems too un-hygienic, why not any other part of the body? Well, it’s all about chemicals.

What is Jacobson’s Organ?

Also known as the vomeronasal organ, it is tucked at the bottom of the nasal cavity. It is in fact, the most important organ which enables the dogs to smell and taste. Adult dogs can also find out easily with the help of Jacobson’s organ if a female dog is in heat while puppies can locate their mother’s milk and treats using Jacobson’s organ.

So, this was the reason behind the dog’s butt-sniffing and the next time when you see your dogs sniffing each others’ butts, just don’t get embarrassed. It’s their handshake and sharing of information with one another. 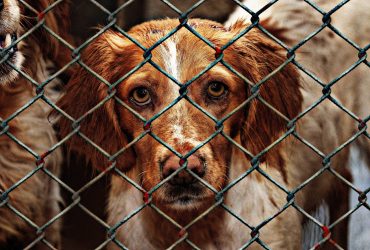 Did you know that around 6.3 million pets and 3.1 million dogs specifically are surrendered …
More 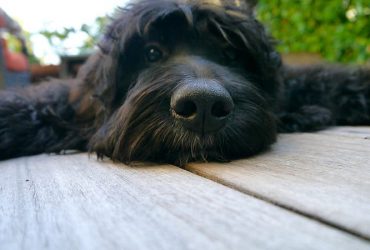 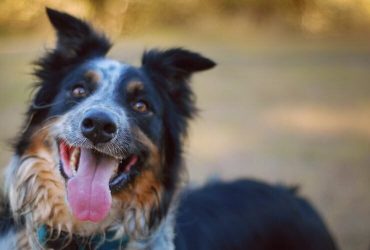 Looking for a quick fact sheet about an Australian Collie dog? You’ve got one here. …
More