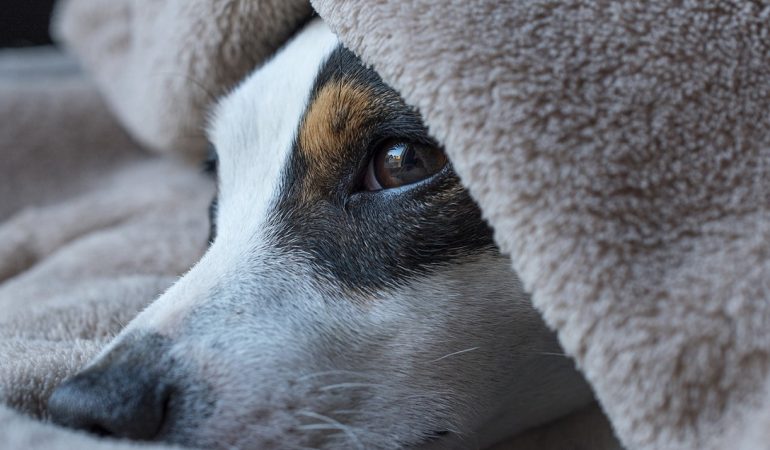 As sleep disorders become a widespread health issue, some surprising facts about them have surfaced. Incredibly, these issues are not confined to humans as canines may also struggle to get enough sleep. On average, a dog needs 12-14 hours of sleep to stay healthy and happy while a puppy may sleep up to 20 hours a day. If it isn’t getting enough, you can expect it to get sick or even have behavioral issues.

The biggest challenge is that most dog owners aren’t even aware that their pet is struggling with this disorder, which is the reason why the issue may be overlooked till it gets worse. It is vital to be aware of the signs and symptoms of canine sleep disorders so that you can address them at the earliest.

Here are the signs that you should be watchful about.

The most evident sign of a sleep disorder is lack of sleep. Even though insomnia in dogs is rare as compared to human beings, it can make life difficult for the animal as well as its owner. In most cases, it is attributed to underlying medical conditions and aging. At times, lack of physical activity and stress can also trigger insomnia. Insomnia is a condition that requires immediate medical attention.

If your furry friend is snoring loud enough to keep you awake at night, it is surely dealing with a sleep disorder. Pay close attention to snoring at night, particularly if it is getting loud and frequent over time. It is a clear indication of sleep apnea, a condition that gets dangerous if the animal seems to gasp for breath in between snores.  Seeing a vet sooner rather than later makes sense.

Constant physical activity even during slumber indicates that your dog may be suffering from REM Behavior Disorder. The animal may move around a little, but you can expect the activity to become extreme in severe cases. It may even get violent and attack objects or run into walls. In such cases, you should look for a natural sleep aid for dogs to prevent the problem from aggravating. If you notice such episodes, it is time to see the vet right away and get help for your furry companion.

Senior dogs often face a series of health issues, including sleep disorders, so you need to go the extra mile with an aging dog. If you notice it pacing and crying at night, there is a possibility that it has dementia. Although dementia is technically an age-related issue, it has a negative impact on sleep. Heading to the vet at the first signs of dementia makes sense because early treatment can make the pet more comfortable.

Although sleep issues are not potentially life-threatening, dog owners should not overlook them at all. Leaving them unresolved can aggravate serious health problems in the long run, and your pet may end up being lethargic and aggressive. The best part is that most disorders are curable if treated in time. You can even rely on natural remedies rather than medications for lasting relief.

Why do Dogs Chase their Tails and how to Stop them
How to Stop Your Dogs from Destructive Chewing
Why Do Dogs Eat Poop and How to Deal With It? 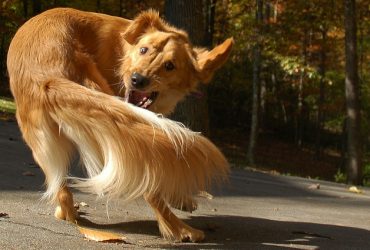 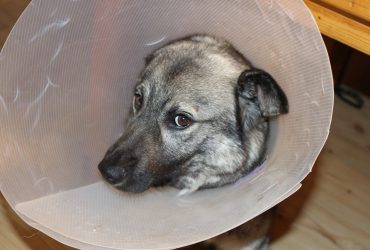 If you want to get a dog or have just adopted a dog, you will …
More 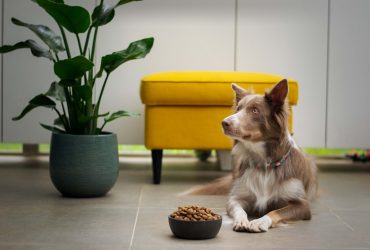 There are two scenarios for this question. #1 You ran out of dog food due …
More