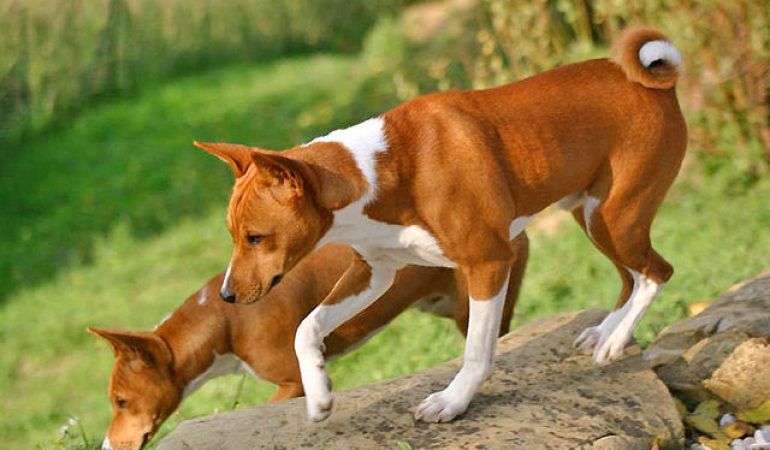 Well, there are several dog breeds that are popular for their silence because they don’t bark that much such as a Whippet, a Chinese Shar-Pei, or a Bernese Mountain Dog. But, did you know there is an amazing dog breed that doesn’t bark at all? Yes, the African dog Basenji is the one that cannot bark like other dogs.

Also named the African Bush Dog and African Barkless Dog, Basenji originated in Central Africa, specifically in Congo. It is a hunting dog and placed on the list of sighthound dogs by most of the Kennel Clubs. Currently, it is among the most popular African dog breeds.

Let’s explore some mindblowing facts about Basenjis, but first, a short intro.

Instead of barking, Basenjis produces an amazing yodel sound as well as a growl and screaming sound. It is because the Basenji’s larynx or voice box is shaped unusually and is totally different from the other dog breeds.

Video credit: This video is the property of its respective owner Kenny Ray

Basenji dogs are said to be among the oldest dog breeds in the world and date back to 6,000 B.C. They are found in many ancient paintings and historians suggest that they were transported from Central Africa to Egypt as gifts for the Egyptian Rulers known as Pharaohs.

Sadly, their popularity is declining in the United States as they were ranked #71 in 1999 and decreased to the 93rd position in 2011. But in recent years, they regained some popularity and stood at #87 in 2021.

Some other Unusual Habits:

They get attached to one or at most two persons in a family. Unlike other dogs, they don’t feel comfortable with non-canine pets. If you have birds, rats, ferrets, or other small pets, we’d recommend you not get a Basenji.

Shocked? Yes, this lightning-fast dog is ranked as the second least intelligent dog breed by Stanley Coren in his book The Intelligence of Dogs. The first one on the list is an Afghan Hound.

Regardless of all the conspiracy theories about Basenjis, they are graceful and sober. They are highly balanced while running at whatever speed they can get. When it comes to choosing the best athletic dog, Basenji can easily be chosen.

Install a wood fence, a chain-link fence, or whatever hurdle you may think of. They’ll easily escape from all of them like a champion. The best solution to stop them from escaping is an invisible or hidden fence.

They like independence and like to do whatever they want. They can hardly be trained and they obey you when they want to. So, they are not piece of cake for novice owners and only an experienced owner should get a Basenji.

So, these were some cool facts about Basenjis that you may not know. If you are looking to get a dog for the first time, do not consider getting Basenji as it would be hard to train them.

Secondly, they can’t become good family dogs because of their stubborn behavior. Alternatively, you can get a Labrador Retriever, Frenchie, Golden Retriever, or Doodle dog which are among the best hypoallergenic dog breeds. 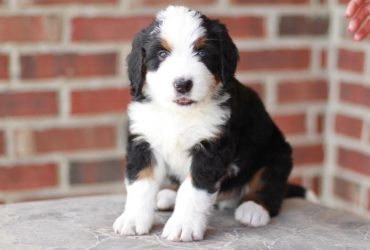 If you have got a Bernedoodle or planning to get one, this post is definitely …
More 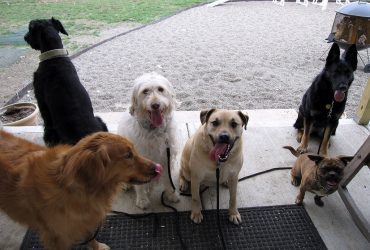 Are you heading off on an exotic beach vacation this year? Kudos to your much-awaited …
More