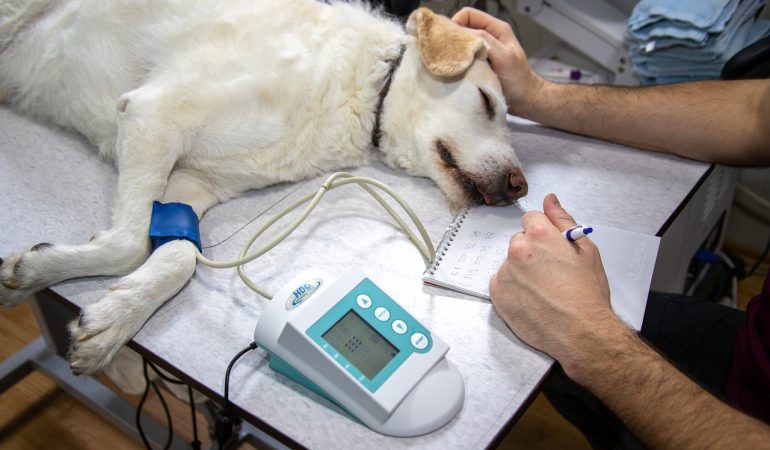 As a dog parent, you need to keep an eye on several things and the unwanted pregnancy of your female dog is one and the most important of them.

Usually, people spay their female dogs and neuter male dogs to avoid unwanted pregnancy but what to do if a female dog is impregnated without being in your knowledge?

Can we terminate pregnancy in our dogs?

If yes, what is the best time to terminate the pregnancy or do an abortion?

Does it possess any risk to our dogs?

What are the best and safest methods to do an abortion on dogs?

Well, this article contains all the necessary information about the dog’s abortion. But remember, you MUST consult with the vet regarding this issue.

So, let’s read everything you need to know about dog abortion below.

Humans and dogs are not similar. They don’t sound similar but several things are common (and important) in both of them such as pregnancy and abortion.

Several reasons let humans make a very serious and complex decision to pursue an abortion. Similarly, you may also need to pursue abortion in dogs when you don’t want to risk their life and health because of unwanted pregnancy. So, it is important to know the good and bad about dog abortion, as well as, the reasons, methods, and treatments.

You may like reading about Best Dog Breeds For Seniors

What is Dog Abortion?

We know the term abortion as the expulsion or removal of a fetus before the pregnancy reaches its full term, and sometimes we call it the “termination of pregnancy”. The most common procedures of abortion are medicine or surgery to remove the embryo or fetus from the mother’s uterus.

It is necessary to terminate the pregnancy when a dog accidentally gets pregnant while the dog has recently given birth to a litter or the dog is too young or old to be pregnant. The dog’s bad health may also be the reason for its abortion.

The normal duration of the gestational period of the dog is about 57 to 72 days while fetal death in dogs can cause abortion (expulsion), resorption, mummification, or fetal retention.

Most Common Reasons for Dog Abortion:

The following are some of the reasons, that can lead to the termination of a dog’s pregnancy.

A spontaneous abortion may also take place for reasons like nutritional deficiencies, bacterial infection, or death of the embryo.

Female dogs can be tested for pregnancy with a simple blood test, similar to humans, approximately after 30 days of pregnancy. This test detects one of the hormones of pregnancy and is known as the “Witness Relaxin test“.

This procedure is very important to determine the cause of abortion, stillbirth, or neonatal death in dogs. In terms of diagnosis in abortion, sample collection and submission are also very important. Sometimes it is difficult to collect the appropriate samples for the diagnosis which include representative fetal tissues, placenta, fetal, and maternal blood samples for further additional testing. A complete history is fundamental in determining the cause of abortion.

This procedure helps us to confirm before the termination of pregnancy, whether the dog is pregnant or not. A vaginal smear can be done to verify the presence of sperm. To assure that dog has conceived, we do the dog’s ultrasound at 25 days gestation, and it gives better evidence of the fact.

Can we do Dog Abortion at Home?

Technically, yes, it is possible to pursue the abortion at home using various medications but it is not recommended to do it yourself as it may risk your dog’s life. The procedure for abortion is different at different stages of pregnancy and only a vet can conclude the best method based on the dog’s condition and other important factors.

In medical abortion, we use medications to end up an unwanted pregnancy in dogs during the second trimester, which is about 30-40 days into the pregnancy. Many people noticed that knowing the breeding date seems helpful as different medications are given for pregnancy termination that works effectively during certain stages of pregnancy.

The female dog is usually hospitalized for 5 to 7 days for medical abortion. Doctors inject some medications and also there is an objectionable vaginal discharge which seems to be unpleasant at home. That’s why pregnant dog hospitalization is important during the performance of this procedure.

Treatment of Abortion in Dogs:

A veterinarian can give you a piece of good advice as to which method is safest and most effective for the termination of pregnancy, as it is based upon the stage of pregnancy.

The complete removal of the ovaries and uterus is called Ovariohysterectomy which is very successful in terminating and preventing pregnancy. This is done early on in pregnancy. A veterinarian may find it difficult and uncomfortable to perform this procedure on a canine in later pregnancy.

Other methods can also be used to terminate a pregnancy in dogs but a discussion with the veterinarian is necessary to decide the best solution for the dog and the owner in the long term.

So, it was everything you needed to know about abortion in dogs. It is not an easy procedure so spaying and neutering your female and male dogs is highly recommended. If unfortunately, the dog gets pregnant unintentionally, you should talk to your veterinarian before making any future decision. After all, it is about the overall health and life of your lovely dog. 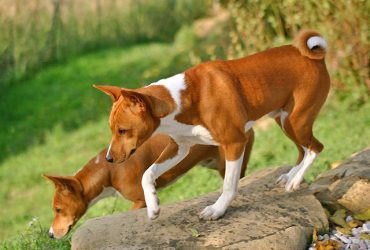 Well, there are several dog breeds that are popular for their silence because they don’t …
More 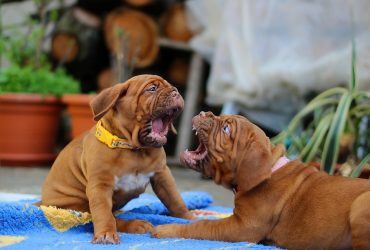 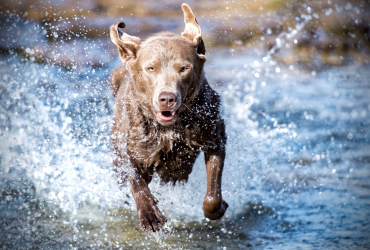 Are you in search of an ideal dog BMI? Keep reading this article. We all …
More