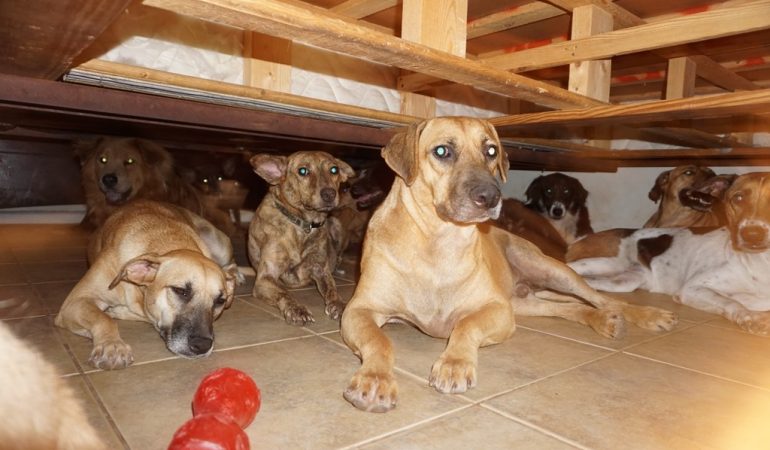 What is the height of mercy, sensitivity, care, and responsibility? Well, different people may have different answers but in my opinion, this wonderful lady named Chella Phillips has all the said qualities in abundance and no one can match her kindness.

What did she do?

She provided shelter to 97 dogs, yes, 97 dogs in her home during Hurricane Dorian which was a category 2 storm and affected millions of people in the United States, as well as, Bahamas and Caribbean.

On September 2, Chella Phillips posted on her Facebook timeline that she had provided shelter to 97 dogs in her home and 79 of these dogs are in her master bedroom. She further said that the dogs respected her and her bed, and none of them jumped in her bed. Although they kept pooping and pissing, still, Chella tried to comfort them as much as she could do.

Further, Chella played music and Air Conditioner was turned on for the poor dogs who were not worried any more after finding their dream lady.

Chella Phillips lives in Nassau, New Providence, Bahamas. As per the reports, hundreds of dogs and cats were lost or died in the Bahamas during Hurricane Dorian. So, this act of kindness by this wonderful lady cannot be ignored easily.

Chella Phillips has set up a shelter for the last 15 years and on average, she treats and rehomes over 200 dogs every year. She tries to find forever homes for rescued dogs in the United States and luckily she gets a good response. And will you believe that Chella is doing all this alone?

The best part of this story is the fact that the dogs who were already in Chella’s home were saying welcome to the new dogs with the wagging tail and they tried to calm the frightened dogs.

What happened with the 97 dogs then?

In her later Facebook posts, Dorian said that all the dogs are doing well and once everything gets back to normal, she’ll try to find homes for the rescued pups and send them to their forever homes.

So, friends, this was the story of Chella Phillips and her kind gesture towards the dogs. Chella knows that people call her a crazy dog lady on the streets, and she loves it. 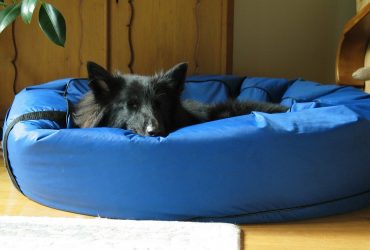 Few experiences in life can truly compare to owning a dog. Virtually any canine, no …
More 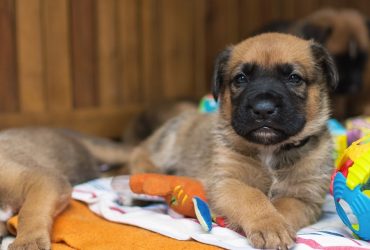 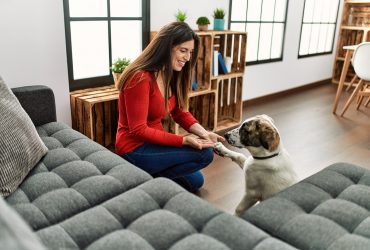