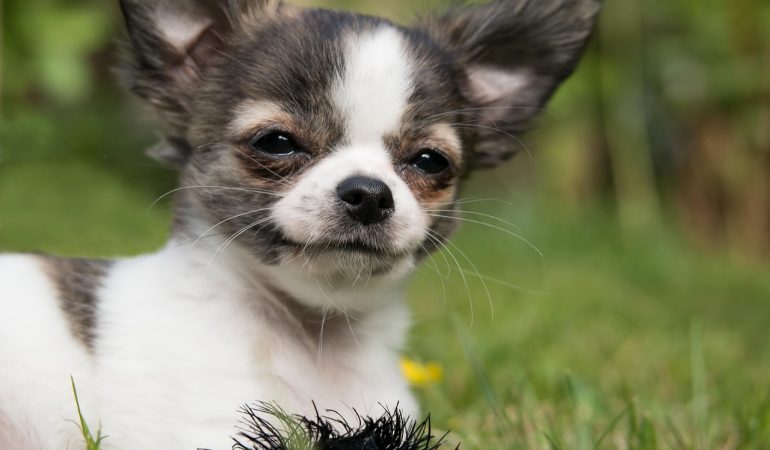 Did you know that Chihuahua is the smallest dog breed in the world? But wait, don’t get trapped by the Chihuahua’s small size because this smallest dog has the biggest personality.

Named after a state and city of Chihuahua, Mexico, this small-sized dog comes in a variety of types, colors, and coats. Despite its small size, the Chihuahuas can do well as a sports dog, as well as, a watchdog.

Chihuahuas are a highly sensitive and affectionate breed and do exceptionally well with their owners, especially the children.

Given below is the Quick Profile of Chihuahua.

Chihuahua is one of the top breeds with the longest lifespan. Although there are several factors involved for such a long lifespan, still a Chihuahua may live for up to 15 years easily. The oldest known Chihuahua on record was “Megabyte” who lived for 20 years and 265 days. Megabyte crossed the Rainbow Bridge in 2014.

Biggest Brain in all the Dog Breeds

Amazing, isn’t it? Yes, it’s true. As compared to other breeds, they have the biggest brain to their bodies.

Similarity with the Human Babies

The Chihuahuas have a soft spot on their heads just like the human babies. Interestingly, their soft spot is dependant on their skeletal structure, genetics, and size and it might be there for the whole life. That is why the vets suggest to not to poke your Chihuahua’s head. This soft spot is known as Molera.

Another similarity with the Humans

Chihuahuas are said to be among the most destructive breeds. A study says that on average a Chihuahua causes about $1300 of damage by destructive chewing, digging, scratching, and other aggressive actions. 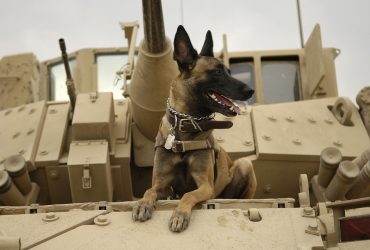 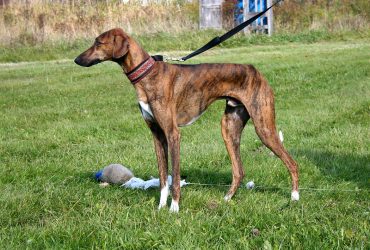