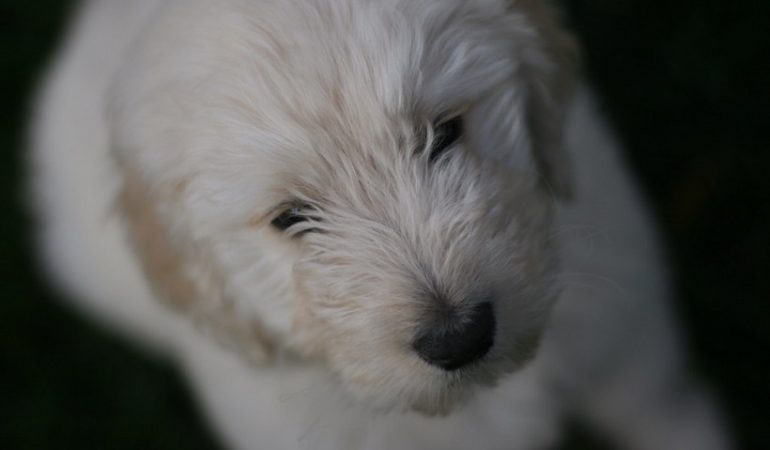 Groodle dogs, that are also known as Goldendoodles, are a mixture of the Golden Retriever and Poodle and are among the most popular hybrid dog breeds. Like any other designer dog, Groodles do also come in several generations.

It was crossbred by Monica Dickens for the first time who needed an intelligent, affectionate, and friendly dog that sheds very little. Currently, Groodles or Goldendoodles are equally popular around the world especially in Australia, the US, the UK, and Canada.

Also, apart from the generations and types of Groodles, it is important to get a puppy from a responsible breeder and not a puppy factory. If you get a puppy from an unethical and illegitimate breeder, the puppy may inherit genetic health issues and you’ll be needing to pay extra for vet bills.

The first-hand cross between a purebred Poodle and a purebred Golden Retriever is an F1 Groodle. F1 Groodles are said to be the healthiest ones among all the generations because first-generation crosses are usually healthier than their parent breeds.

A Groodle crossed with a purebred Poodle or Golden Retriever is known as an F1b Groodle. While breeding an F1b Groodle, the breeders usually cross an F1 Groodle with a Poodle which means, it is 75% Poodle and 25% Golden Retriever. As compared to an F1 Groodle, an F1b with a 75% Poodle ratio most like has a curly coat that sheds very less and it can become the right choice for families with severe allergies.

A second generation Groodle is the product of two F1 Groodles. F2 is the most unpredictable generation of Groodle so breeders usually prefer a backcross instead. There is no guarantee of F2 Groodle traits such as, it may have several types of coats that may not suit people with allergies.

A cross between F1 Groodle and F1b Groodle is a second-generation cross. Also, they are among the low-shedders and are recommended for families with severe allergies.

You may be wondering what is another Groodle mix, well, these dogs are further crossed with the Labradoodles that resulted in a Double Doodle. So, we can say the Double Doodle is a triple-cross between Golden Retriever, Poodle and Labrador Retriever. It is a loving and friendly dog having most of the traits that other Oodle breeds usually have.

Which Groodle generation is the Best for me?

Whatever generation of Groodle or any other breed of dog you get, try to raise it like your kid. Train it, socialize it, exercise it, and try to keep it up to date on vaccinations. Also, if possible, try to find a puppy or a dog in a shelter first because there are thousands of dogs waiting to be adopted. If you have specifications, then you may get one from a breeder. 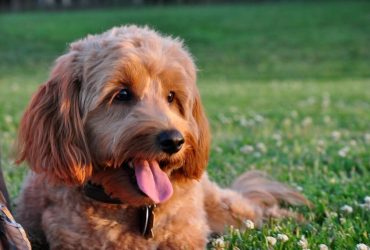 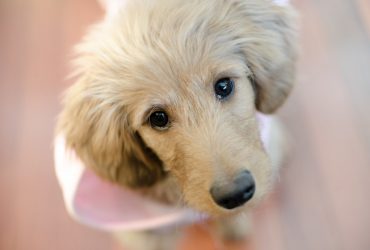 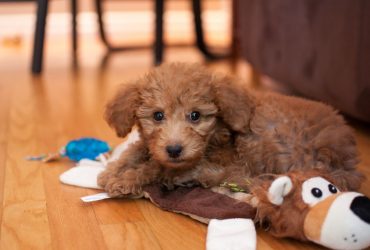