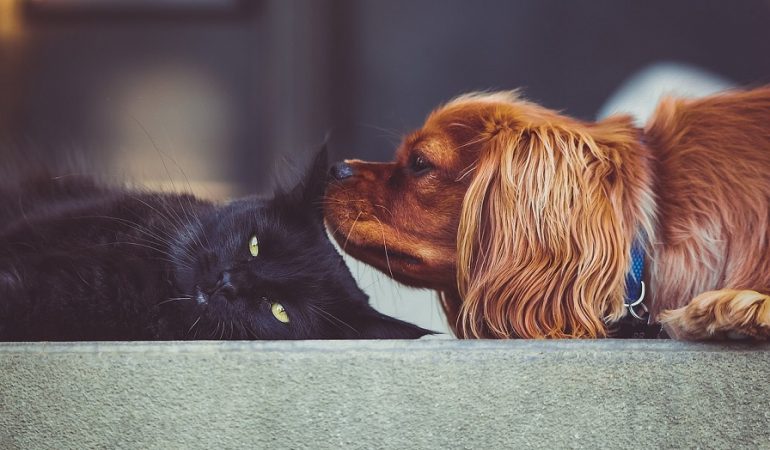 Well, there’s a myth going around for a long time, according to which dogs hate cats and/or the other way around. But even though there might be dog people and cat people, there might also be individuals who would want the best of both worlds – both pooch and a kitten. Believe it or not, dogs can become the best friend and even a soulmate of cats.

Cats and dogs have unique temperaments. Apart from that, some might enjoy being a part of a large family, others might really enjoy being in a quiet home and having their space.

The best way to make sure that your cat and your dog go along perfectly is to introduce them at the same time. While this might be an inconvenience since you’d have to make sure that your living space would have to accommodate the needs of both off the bat, it’s the perfect solution if you don’t want to bother with any transition period.

Without further ado, we’ve put together a list of some of the most cat-friendly dog breeds out there so that you know which one you should consider if you already are a cat parent. Keep in mind that you might have to deal with alleviating your feline friend’s cat anxiety symptoms as best as possible, no matter the dog breed that you choose. 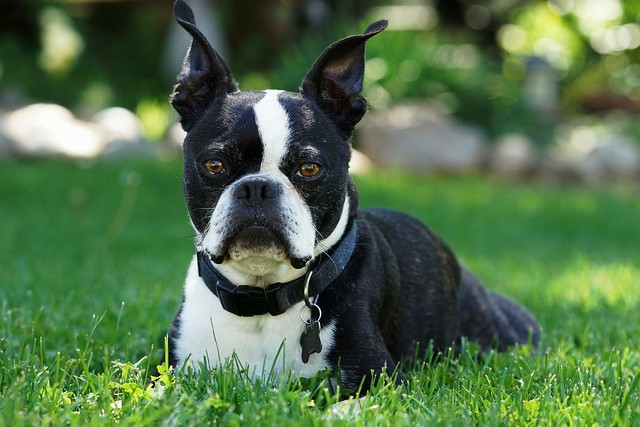 These dogs are highly intelligent and trainable, which means that they can be taught to get along with a cat. They’re smaller than most of the other dog breeds, although they have warm and big personalities. Due to their size and temperament, they can become buddies of cats and other dogs, too. 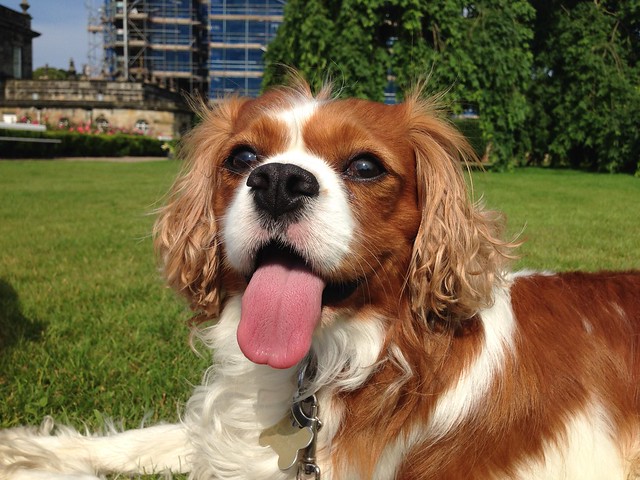 This is one of the most popular dog breeds in the past decade, but for a good reason, too. The breed is very adaptable to living with a kitty, and that’s because it’s gentle, affectionate, as well as sweet. This type of dog is also inclined to giving other pets enough space, which means that they make the perfect companion for a feline friend.

What Cavalier King Charles Spaniels hate, though, is being left all alone. This means that they actually enjoy having some other animal around, especially when their pet parents are at work or traveling. You can also consider one of the Cavalier’s crosses, such as a Cavoodle (Cavalier / Poodle cross). 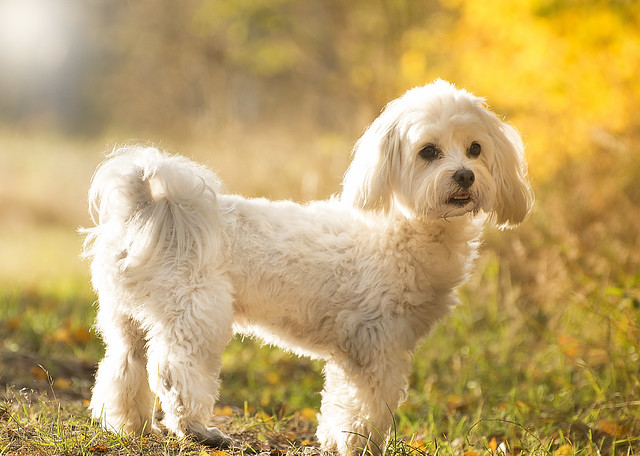 Maltese dogs are quite friendly with cats because they have excellent manners. They’re calm and trainable, and they enjoy the companionship of other dogs and cats. They also tend to give their feline friends some space when they need it, which definitely comes in handy.

However, some cats can take advantage of a Maltese’s gregariousness and gentle nature, so make sure that you supervise the two so that your cat doesn’t pick on your dog. 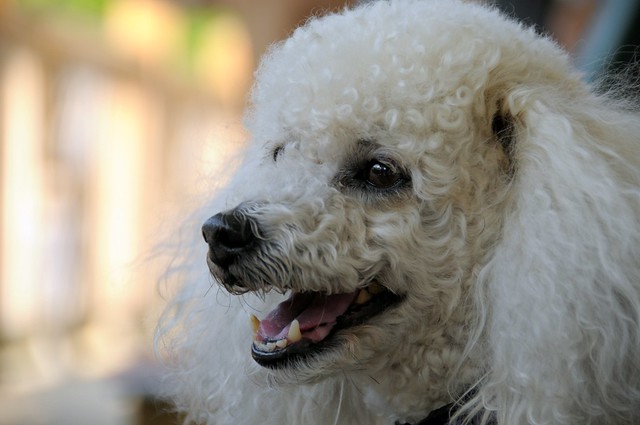 You might have noticed that we started the post with some small breeds, and that’s because it’s easier for a cat to become used to a dog if he or she is somewhat similar in size with a cat. But poodles come in a variety of sizes such as Standard, Mini, and Tiny, and they make a great feline companion.

Naturally, every dog reacts differently, but most cats seem to tolerate a Poodle’s existence without being bothered by it in any way. It’s a good idea to introduce the two as early as possible so that you can make sure that their personalities are fully compatible. There are several Poodle crosses that make the best pair with cats. Some of these crossbreeds are Bernedoodle, Shih Poo, Saint Berdoodle, and Groodle. 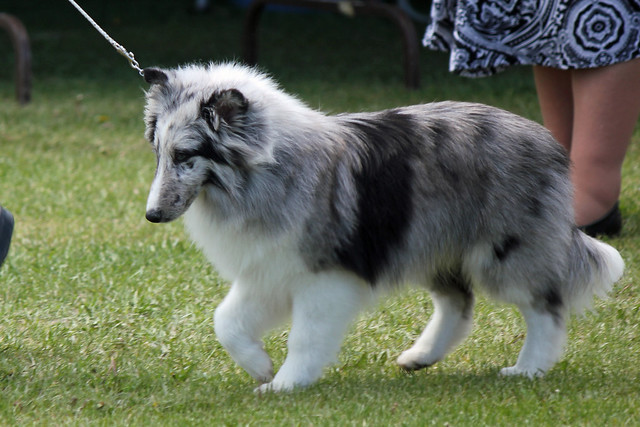 This is probably the only cat-friendly breed in the herding group. Collies can be a little too much for a cat, but Shelties are very friendly and intelligent. Believe it or not, they actually listen to you when you tell them not to chase the cat around the house.

Besides, Shelties are easy to train and quite affectionate, but you do have to make sure that you introduce your cat and your dog correctly.

Not all cats and dogs are likely to get along, so the most important thing to consider would be each animal’s personality. Try to match their temperament as best as possible. If your cat is calm and quiet, it might be a good idea to get a dog that has the same behavior.

Both dogs and cats can get aggressive if they don’t get along. Take a couple of days to rotate the animals in each other’s place. Ideally, you should keep your cat and your dog in separate rooms for several days so that they have the chance to get used to each other’s scent. Keep the dog leashed when introducing them for the first time. 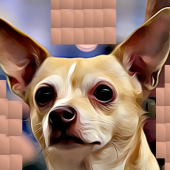 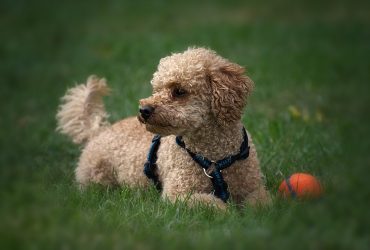 Poodles are without any doubt, among the most popular dog breeds around the world. Officially …
Featured
More

Like us humans, dogs may also have physical disabilities, abnormalities, and health-related issues. And, one …
Behavior, Dogs Health, Featured, Tips & Tricks
More 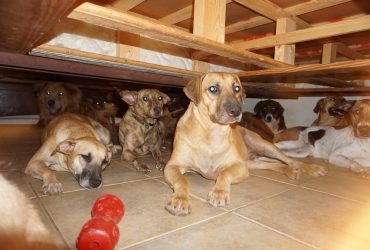 What is the height of mercy, sensitivity, care, and responsibility? Well, different people may have …
Featured, Stories
More