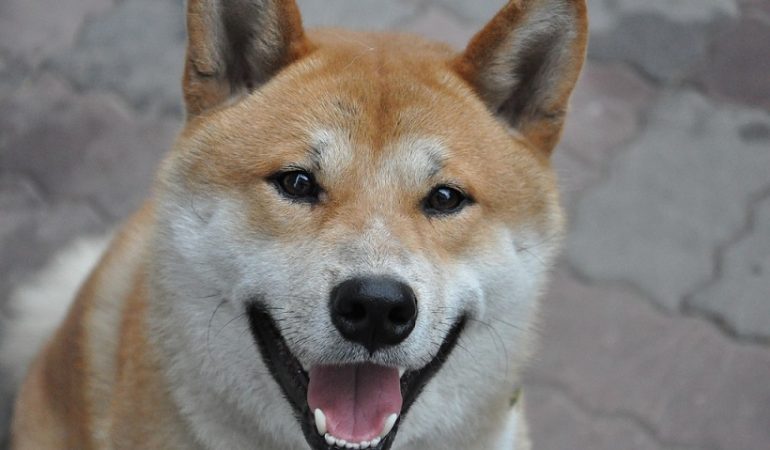 Have you ever looked at a smiling fox? Well if you want to know what it would look like, just see the Shiba Inu. A fox-like Japanese doggo that is always smiling and spreading joy. This breed has inspired movies, pokemon, and even memes. So, if you are curious to know more about this ancient Japanese breed then read on to learn some new, some old but all interesting facts.

Also, if you have plans to get a Shiba Inu puppy and looking for a comprehensive guide, you are at the right place. In this post, we are going to add everything about Shiba Inu such as pros and cons, health-related issues and diseases, temperament, grooming needs, maintenance, and much more.

So, without further ado, let’s explore one of the six native breeds of Japan; Shiba Inu.

Origin and History of Shiba Inu

Shiba Inu is one of the oldest Japanese dog breeds, tracing its origins back to 300BC. While the breeds exact history is unclear it is largely believed that these dogs were once hunting dogs. They were usually used to chase small animals like birds and rabbits as well as to hunt wild boars in packs.

During the middle of the twentieth century, as a result of both human and natural causes, the Shiba Inu almost went extinct. There were just three known surviving Shiba Inu dogs left in Japan. So, the Japanese began extensive efforts in preserving this breed. Actually, it was considered as Japanese pride and treasure so they wanted to preserve it.

The Shiba first appeared in the U.S around the 1950s and it wasn’t until 1992 that the American Kennel Club officially recognized the breed. Considered the number one companion dog in Japan the Shiba Inu has also gained popularity in other countries of the world like the U.S.

The Shiba Inu is one of the easily-recognizable breeds, because of its distinctive physical appearance. So, here are some of the features that make them easy to spot in any crowd.

The Shiba Inu is perhaps the most gentle, hearty, and well-behaved pup you will ever find. These pups are absolute heroes, they are full of courage and charge into action when needed. If the Shiba was a pokemon it would be like Eevee, small but fierce and independent. Always ready to jump around and display its strength and speed.

Shiba is reserved around strangers due to its hunting nature. It often makes a shrill sound known as the Shiba scream to draw attention to intruders. The Shiba is a very loyal dog that is sometimes not keen on sharing its humans, so, while they may be lovely around kids they can be somewhat mean to other pets.

All in all the Shiba is a very sweet and simple dog that is an absolute delight to own.

Living with a Shiba

If you are wondering what it is like to live with a Shiba Inu then let us tell you that every day is an adventure. These pups love to work out, play outdoors, and exercise. Even you might find it hard to keep up with their needs sometimes. 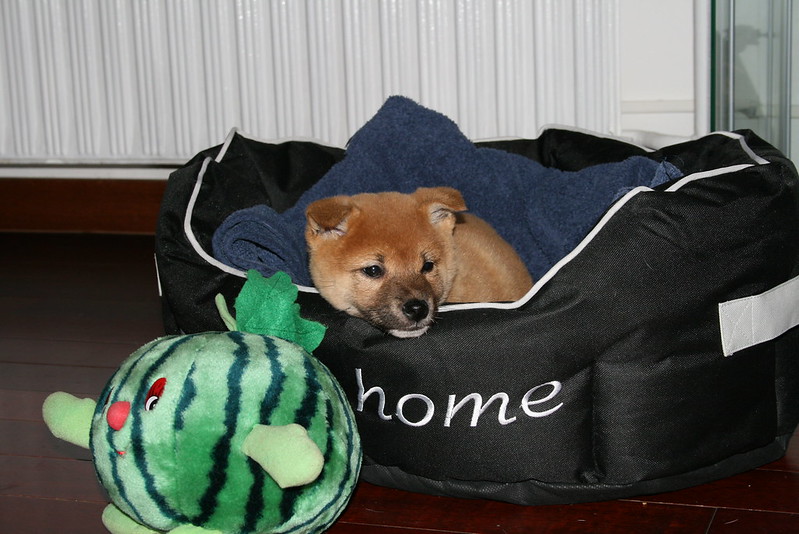 Despite their small size, Shiba are better suited to bigger homes. So, a bigger home with a fenced area is an ideal place where they can show off their speed and strength.

With proper training and early socialization, Shiba grows up to become an obedient and affectionate pup that will always be by your side.

As dog owners, you guys should take special care of your pups by brushing their coats twice a week and cutting their nails so they don’t hurt anyone.

So what do Shiba Inu eat to stay energetic? Well, you can feed these fur babies rice, fish or the commercial kibble. The trick is to give them a healthy and well-balanced diet, comprising of multiple food groups so they can get the necessary nutrition they need.

The Shiba Inu has a life expectancy of 15 years and is generally a very healthy breed however there are some minor health concerns that dog owners should know about.

The Shibas are unfortunately prone to developing hip dysplasia which is dislocation of the hip. If left untreated Dysplasia can cause crippling lameness and pain.

So, as responsible dog owners, you should visit a vet as soon as your dog displays any abnormal signs.

So folks if you are still deciding to get your first pup, we recommend you consider the bold and beautiful, Shiba Inu. They are self-confident, sweet, and very loving.

Read: How to Treat Fleas in Dogs | Why Do Dogs Eat Poop? | Why do Dogs Sniff other Dogs’ Butts?